Must-buy items for pregnancy and parenting, definitely vote forhegen milk pump, completely solve the various problems of mother! When I was pregnant, I often heard that my friends highly praised hegen. The breast pump and feeding bottle not only looked beautiful, but also paid great attention to the function. Under the knock on the bowl of family and friends, hurry up to open the hegne's textured parenting artifact!

When I received Hegen's gift box, the one who absolutely screamed in my heart was really beautiful and made me happy! Hegen Electric Breast Pump SetThe accessories inside are Electric milking machine (bilateral), massage ring, manual milking machine, storage cover*2, 150ml bottle*2, in addition to a multilingual instruction manual. Originally, I saw so many things, I wondered if it would be difficult to use, but the operation is actually super simple, and you can get started with intuitive use!

I have considered other brands before, but compared to the past,Hegen's body is really the lightest, Only 230g, the weight of an apple! During childcare, the breast pump hardly leaves the body and takes it wherever it goes. There are also baby bottles, pacifiers, diapers, thermos bottles, wet wipes, etc. in the mother’s bag. After the whole big bang! At this time, the small size, light weight, and easy portability of the breast pump is really a big advantage!

Hegen｜How to use the breast pump

Allie is the first child. She is still very unfamiliar with breastfeeding. She remembers that in the first week after giving birth, she was massaging and unclogging the breasts.Hand expressing is really a big devilwhat! He lowered his head and bent his body. He kept squeezing with both hands. It took a long time to run out a little milk. Every time he gave milk, it took half an hour and an hour. Before the confinement center, I brought Hegen's breast pump directly. After using it, I made rapid progress. I didn't need to spend a lot of time expressing milk, and I felt better immediately!

Hegen's suction speed and strength can be adjusted, and there are many levels of adjustment.A total of 36 speeds can be customized! Moms can find the most suitable strength and speed for the moment, and express milk gracefully in the most comfortable way. machines also havememory mode, the next time you use it, it will automatically jump to the last used force, which is very convenient.

Also found it to have almost no machine rumble when expressing with Hegen,very quiet. At the beginning, I had to get up every three to four hours to express milk, so I didn't have to worry about waking up Jeffy who was sleeping next to me, and I finished expressing milk quickly and easily!

At the beginning, the baby didn't drink much milk, so I used electric milking on one side, and then switched to the other side after expressing one breast. The lactation teacher in the middle of the month also suggested that you can massage your breasts while pumping to promote smooth breasts, and your hands are not idle🤣

After the milk starts to increase, you can use bilateral milking to be more efficient. There are also some hands-free underwear on the market to assist milking, which can free your hands to do your own work. However, expressing breast milk by yourself will not take too long, usually it will be over within 15 minutes, and it will be done by watching a video or swiping your mobile phone.

Hegen's electric breast milker can be used for 2-3 hours after charging, and the power is quite enough.Can be used for several days on a single charge. The machine can be operated wirelessly, and can also be used while charging, without the dilemma of being too late to charge. The charging cable provides four charging methods: USB, computer, household electricity, and power bank.

Not only electric milking, Hegen's breast milkers also have manual functions, just replace the top accessories. If you want to take it out and assemble it directly into the bag, you don't even need to carry the machine, which is lighter and more convenient!

After becoming a mother, I realized that every drop of breast milk is very precious and hard to come by! Every time I pour it from one bottle to another, the residual breast milk is washed off and I feel like a waste and a pain in the ass. Yvon, the founder of Hegen with four children, also thought about this, and designed theUse the same bottle from expressing, storing, and feeding, a bottle in the end is too powerful to use directly! As expected of a mother, you can truly think of your mother and create products that truly fit your mother.

In addition to being a breast pump, here is also aMassage Ring Accessories, turned into a massage tool, the whole family can use it! It is also connected to the body of the breast milker, and the force can be adjusted. Putting it on the body is a bit like cupping, a small suction cup.

The nipple design of the bottle is really strong!Unlike some bottles whose pacifiers flow too fast, babies are prone to choking. After using Hegen's slow-flow pacifiers, babies suck very well.At present, Allie is both breast-feeding and bottle-feeding. Using Hegen's feeding bottle, I feel that the baby does not particularly reject any of them. There is no difficulty in connecting them. Both of them adapt very well.

Hegen anti-colic pacifier series There are a variety of flow rates to choose from, which perfectly simulates mother's breasts, and has a special anti-expansion valve. The slow-speed pacifier is a flow rate suitable for newborns, and the baby really has less gas when using it. In addition, as the baby grows, you can also purchase other flow rates for three months or six months.

Dreamy little golden bottleA must-have for all fashion moms! I heard that at the Women's and Children's Exhibition, every mother carries a group home!Hegen's milk bottle has a square and wide mouth, and you can stretch your hand to wash it. It is very convenient to clean, and there will be no dead corners to be cleaned.240 double bottle set It contains a medium-speed nipple and a nipple ring cover, which is suitable for babies around 3 months old. All Hegen milk bottles have the same diameter and size, and the milk ring cover can be used with all milk bottles.

The best thing about using Hegen's baby bottle is their exclusive design, the smart nipple off-center, and the perfect angle of 20 degrees.In this way, you don't have to hold your hands sour every time you bottle feeding, you can easily breastfeed by leaning against the baby's body, and the baby sucks very smoothly. ! ! In addition, their anti-colic series is also famous and powerful, The mother is most afraid of not being able to burp out of the bottle. It takes half an hour to take off, and it is really tortured every midnight~ After changing from the bottle to Hegen, the baby not only does not choke when drinking, but also hugs it. Just hiccupped, slept very peacefully, and immediately saved my mother's dark circles accumulated for a long time! A good parenting tool can really make it easier for mothers, if you don't push it, you can't!

When choosing a feeding bottle before, it was also carefully selected. The material is very important to hold the baby's food!Hegen's milk bottles are certified by various parties to be sterilized by high temperature boiling and frozen.The container is made of medical grade PPSU material. Most people may be unfamiliar with PPSU. In fact, it often appears around us, such as dentist equipment and non-stick pans for cooking. PPSU is not easy to stick to milk grease, it is better to clean, and it is not afraid of breaking the problem compared to glass.

In addition, Hegen's storage isOne second switch, it can be stuck by rotating it,Multiple bottles can also be stacked for storage, does not take up space, these designs are too strong, there are many advantages~

I thought that the baby bottle could not be used when the baby grows up, but Hegen's baby bottle can also be turned into a storage tank!small waves of accessoriesPlaced in a 150ml container, food can be stored separately, or it can be turned into milk powder cans, snack cans, etc. The bottle cap of the accessory is a water cup cover, after the baby is 2 years old, it can be used directly as a water cup!

Finally, to summarize Hegen Electric Breast Pump The powerful advantages of:
✔ The weight of an apple, light and easy to carry!
✔ It can be unilateral electric, bilateral electric, manual milking, and also combined with the function of the massage ring!
✔ 36 kinds of suction speed and intensity matching, simulating the massage mode of baby sucking to promote milk, painless and easy expressing!
✔ One bottle is used to the end, no need to change the bottle for expressing, storing and feeding, and no drop of breast milk is wasted.
✔ Can be operated wirelessly after charging, multiple charging methods, fast charging.
✔The unique 20-degree angle of the feeding bottle is off-center, and the bottle-feeding baby does not need to look up, preventing flatulence and choking.

Today's mothers have to have multiple roles to be able to efficiently and gracefully raise their children. Multi-functional mother and baby products are very important! After reading these, I really admire the founder's mind. How can he design such a powerful brand to benefit lazy mothers like me 😆The breast pump is used for a long time, and the use of easy-to-use products reduces the burden on mothers, A happy mother makes a happy child ❤️ 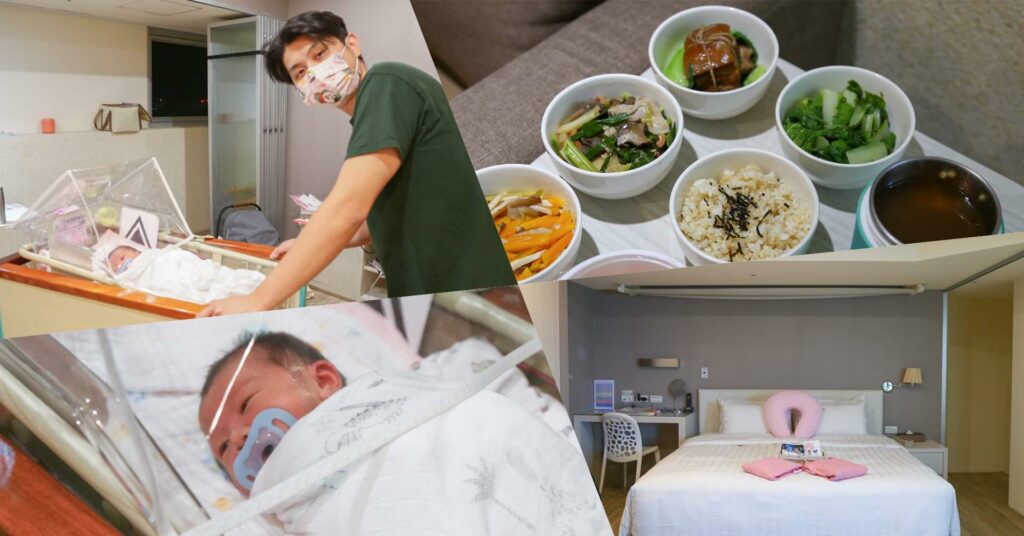 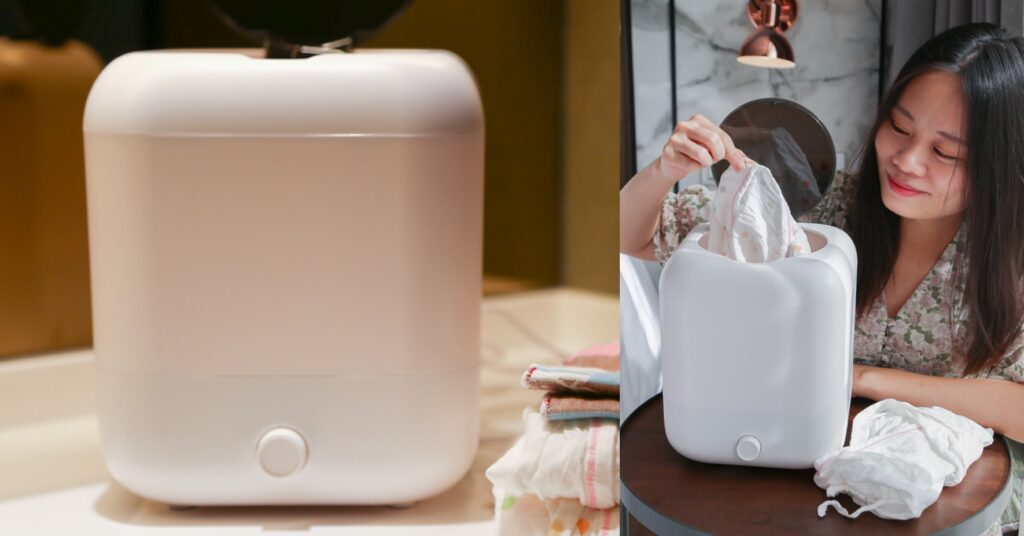 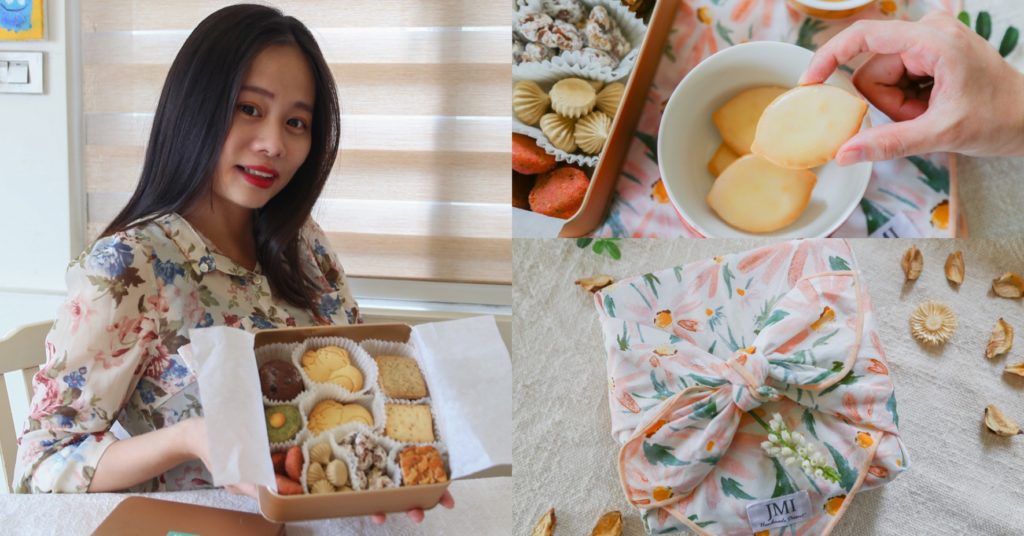 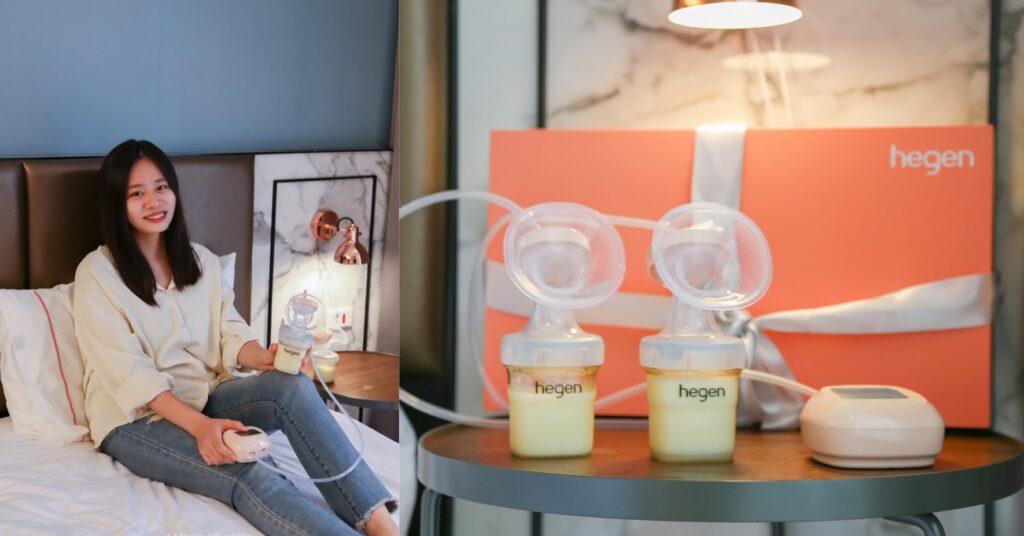 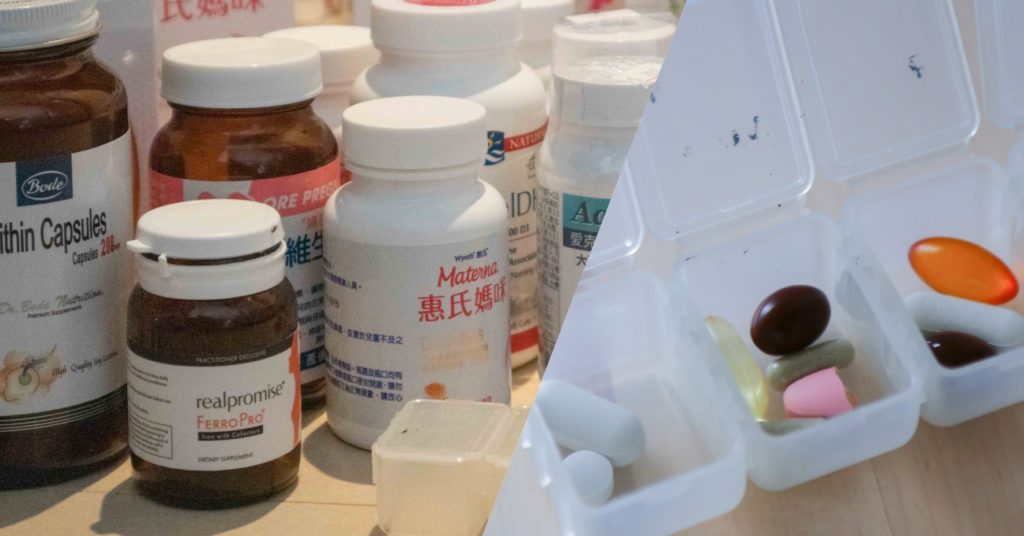 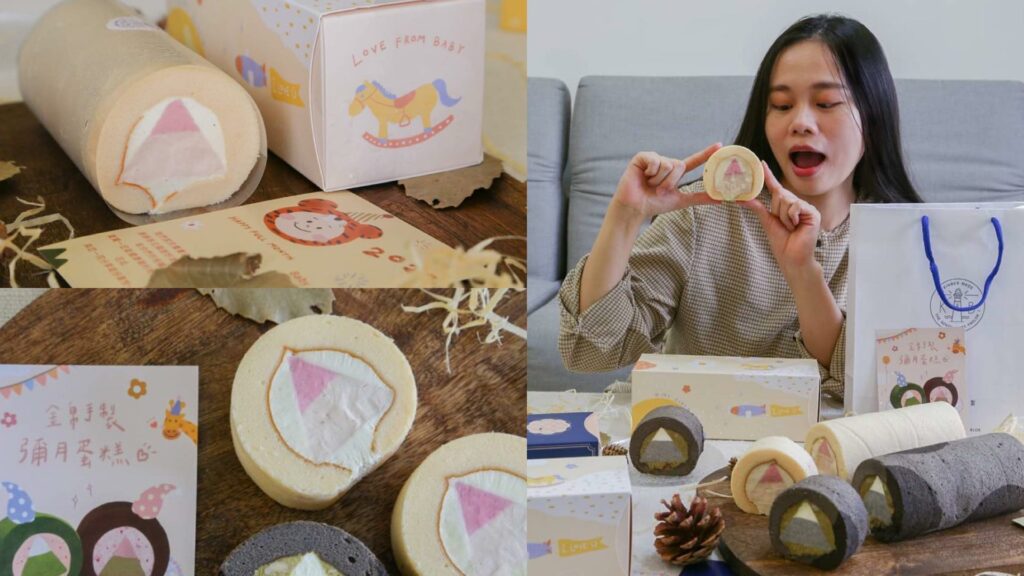