When I came to Sanyi, Miaoli, I felt a sense of back-to-nature and real relaxation. On that day, we slowly traveled to historical sites and visited the North-South Broken Bridge of Longteng Broken Bridge, and stopped by.Castle in the Sky,Shengxing Station, Shengxing Old Street, These scenic spots are very close, very suitable to be arranged together. If you have enough time, it is also recommended to experience the super popular old mountain line railway bike, admire the broken bridge from the air, and have a different feeling!

✔ Tickets for popular attractions in Miaoli

After driving up along Miao 49 Township Road, you can see the magnificent bridge piers from a distance, and then you will see the parking lot (50 yuan per time) when you drive forward. In addition to the Longteng Broken Bridge and food vendors nearby, You can also take the popular old mountain line railway bike! However, the old mountain line railway bicycles are very popular, so it is best to buy tickets in advance to avoid being empty~
?Click here to book rail bike tickets

After returning from the South Broken Bridge, we originally wanted to take the old mountain line railway bike, but because we couldn't catch the last train at Longteng Station, we went back in defeat. But let's share some information on the rides in this section of Longteng Station.

The above is our Sanyi tour! Longteng Broken Bridge is paired with railway bicycles, and you can admire the historical sites from another height.Ride to Shengxing Station to go shopping in the old streets, enjoy Hakka delicacies, and experience Hakka tea.It is also very good~ If you miss the bicycle like us, you can also go to the nearby Sky City, which takes about 10-20 minutes to experience the romance of the castle and a relaxing journey of strolling! 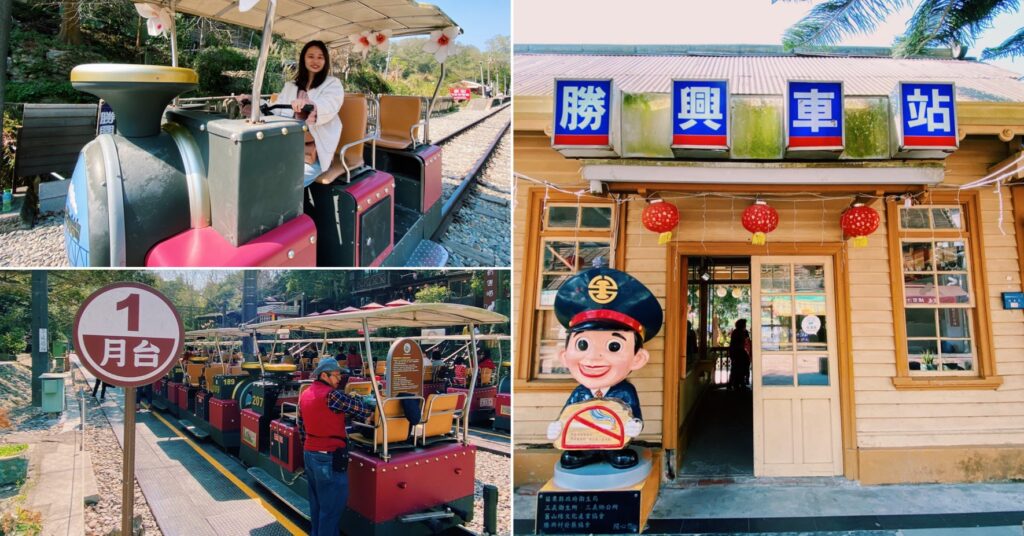 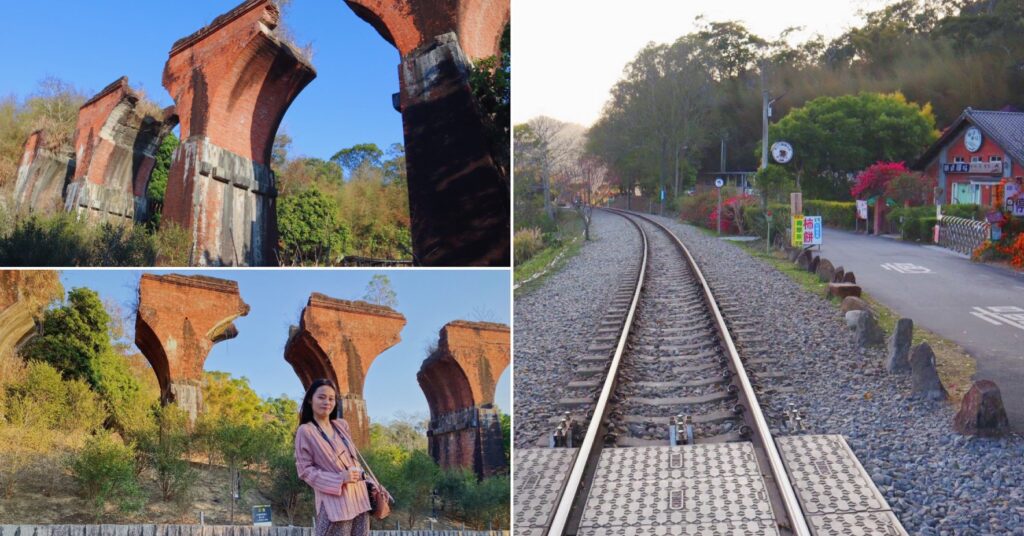 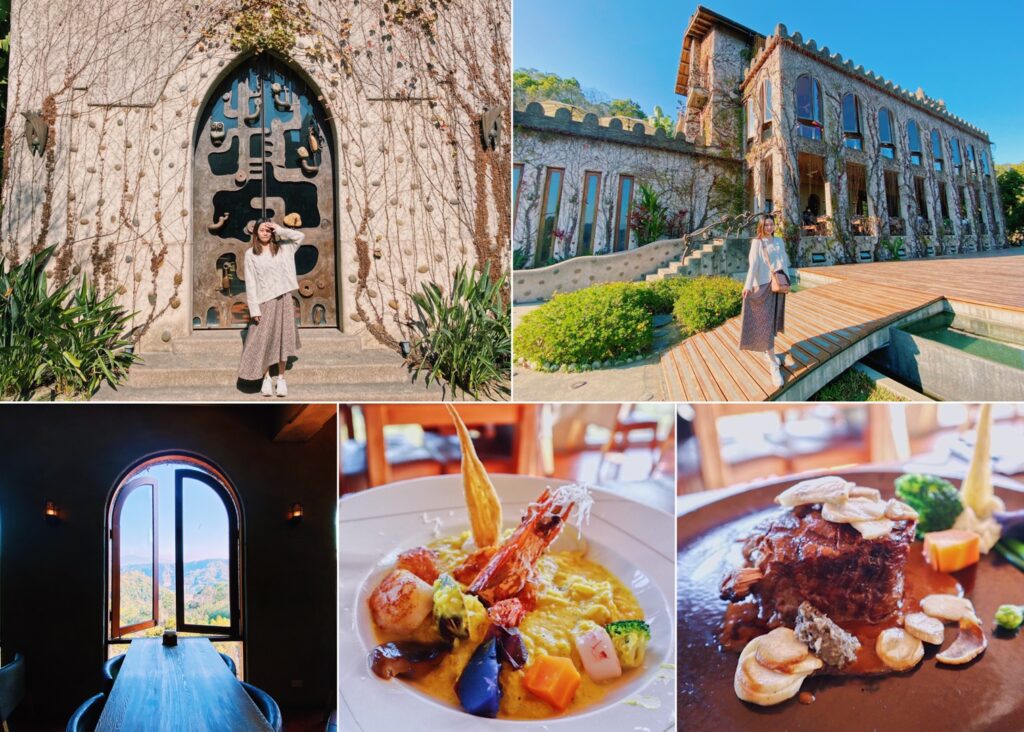 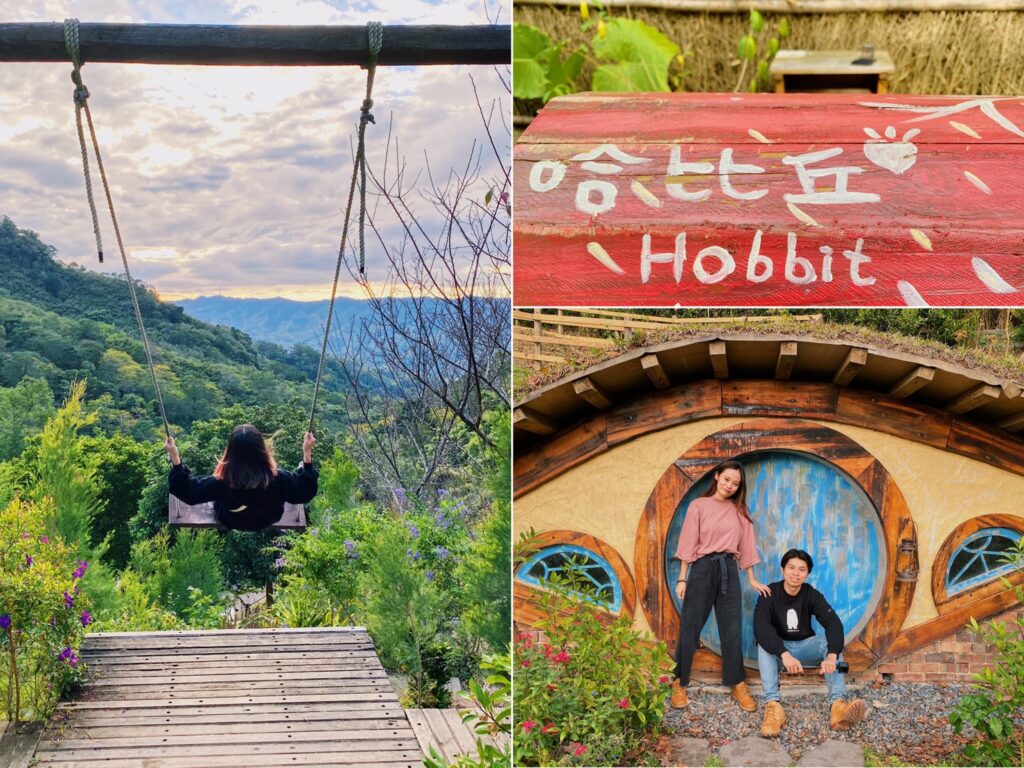